10 reasons to own an Apple Watch

May 13th, 2016 Posted by Don Packett Uncategorized 3 thoughts on “10 reasons to own an Apple Watch”

People often ask me if I enjoy the Apple Watch and what benefits I’ve gained from it, as opposed to a normal watch. If you’re still um’ing and ah’ing about whether to get one for yourself, I’ve done the heavy-lifting for you and narrowed down the 10 biggest key features to hopefully help you with your decision.

Shake what yo’ mama gave ya!

May 11th, 2016 Posted by Don Packett Uncategorized 5 thoughts on “Shake what yo’ mama gave ya!”

Children are arseholes. It’s no secret. If a kid is fat, he gets poked with a stick. If a kid is pale or ugly, he gets called Casper or a troll. Too short, too tall, too anything-other-than-normal and your classmates will rip you a new one for not fitting in.

This was me in Standard 2 (that’s Grade 4, for the young’ns reading this):

Apart from being ridiculously cute, I looked like your average run-of-the-mill kid. To anyone who didn’t know me, there wasn’t anything in particular to poke fun at (I had biggish ears, but which kid didn’t, right!?). However, it’s pretty tricky to stay under the radar and not the pillar of scrutiny when your last name is ‘Packett‘. From nursery school to primary school and high school, through new teachers and classmates, the jokes were repeated constantly. Any bad joke or pun you can think of including the word packet would fling my way whenever the opportunity presented itself. They weren’t good, or funny, ever, but flung they were. I developed a pretty thick skin early on in life to avoid these comments hurting my feelings, never showing the ass-hats that they’ve actually made an impact on me, but deep down I always detested the fact that something so silly and beyond my control could make it so easy for strangers to try their best at making fun of me. Making fun of my last name. 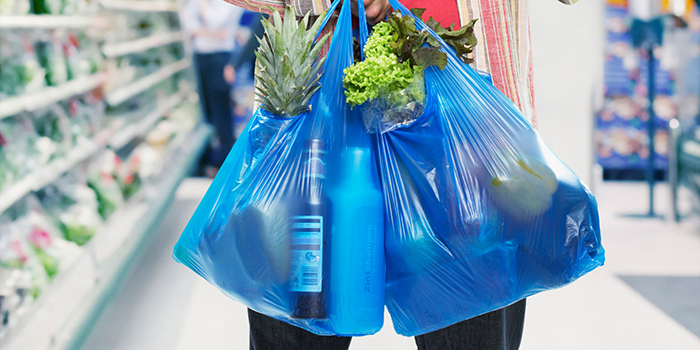 For years I felt sheepish every time I told a new person my name, always expecting a comment, and thought that when I was older I’d change my last name, to finally rid the masses of their stupid jokes and easy one-liners. Until one day at the V&A Waterfront in Cape Town, around 2003, when I realised I was being an absolute, utter idiot.

While walking through the mall that day, I heard a call far in the distance… “Packett! Packett!” A guy who was in the same high school in the Free State with me (and a few years my senior) recognised me and got my attention. We chatted, caught up a bit and we went our separate ways. Unknowingly though, on that day, David Westgate changed the way I viewed myself, my personality and ultimately my view on my last name, which I’d so passionately wanted to be rid of for so long.

Why? Well, I’m 100% certain that David couldn’t remember my first name. Why should he? Don is a stock-standard, nothing-fancy-here name. Besides participating together in what can only be described as the world’s worst water polo team (we only ever played one match against another team, losing by a landslide), we were in different standards and didn’t run in the same circles, so there was no solid connection between us. But, what he could remember was the name ‘Packett’. It’s tough to forget. So from that day I decided to no longer whisper my last name when checking into hotels or meeting new people, but to state it proudly and with extra gusto. I owned it. I’m not sure if my newfound energy stopped the ridicule, or if it stopped long before that but I hadn’t noticed. From that point, though, the jokes and silly comments stopped, replaced only by interest in the peculiar last name most people hadn’t heard before.

So am I telling you to name your child Apple or Cheesespread so that people will remember them? No. Please, no. What I am saying though, is that sometimes the things you think are holding you back, are actually the things that should be driving you forward.

The sooner you realise that, the happier you’ll be.