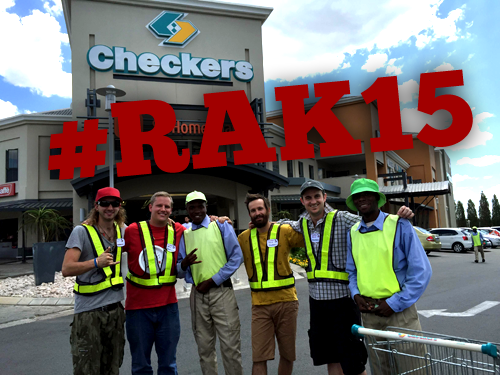 3 thoughts on “A carguard’s perspective #RAK15”